Ceylon tea is famous around the globe for its unique taste and qualities, it has distinctive qualities and a recognition around the world for being one the best teas manufactured and holds its own in the international market among teas produced in other countries. The splendid weather conditions in Sri Lanka and the rich history surrounding Ceylon Tea are some of the factors that contributes to its greatness.

There are several types of Ceylon Teas that are produced, the most commonly known of course is Ceylon Black tea. It is highly regarded around the globe for its rich color and the strong flavor with citrus overtones. Ceylon Black Tea has more caffeine compared to other teas produced.

Ceylon Green Tea is known to have a vastly different flavor to that of green teas produced around the world. Its flavor is quite strong and leafy and also darker in color, where as Ceylon White Tea carries a rather sweet flavor with overtones of honey and is light in color. White tea is known to be the priciest tea produced in Sri Lanka, it is also know as ‘Silver Tips’.With these distinctive qualities Ceylon Tea is also known to have a voluminous amounts of health benefits.

Ceylon Black Tea has many health benefits. It is known that Ceylon Black Tea contains less caffeine than coffee and is an excellent booster for your immune system. Black tea is known to be an excellent defense against cancer, the theaflavins and the thearubigins present in black tea are well known anti-oxidants that help to fight free radicals that can damage DNA which causes cancer in your body.

Consuming black tea regularly can decrease your chances of heart diseases. The anti-oxidants found in black tea can help in lowering cholesterol levels inside blood vessels, thereby avoiding high blood pressure and strokes. These anti-oxidants can also help in reducing the size of tumors. 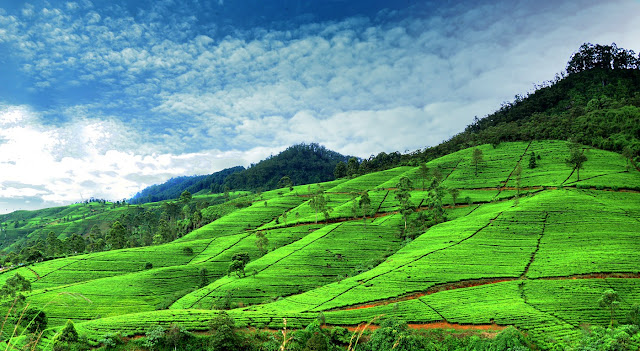 Like green tea, Ceylon Black tea helps in mental alertness and acuity which is a result of an increase of alpha-wave activity in your brain. The daily consumption of black tea is helpful in keeping you safe from viruses and bacteria and it also reduces the chances of you catching influenza and boosts your immune system to prevent you catching any other diseases. Ceylon black tea is also know to reduce stress in you system.

As we now know that Ceylon Green Tea has a stronger flavor, it is safe to say that it contains copious amounts of anti-oxidants, more than black tea for that matter. Green tea is famously known to increase your metabolism which ultimately results in burning unwanted fat in your body.

Green tea has a vast amounts of anti-viral and anti-bacterial qualities. Its daily consumption has proven to reduce osteoporosis. The anti-oxidants found in green tea has been proven to help reduce bone loss and in turn increase bone building muscles.

Green Tea improves brain functions and protects your brain during old age. The catechins present in green tea has protective effects on neurons which in turn can reduce risk of Alzheimer’s and Parkinson’s. 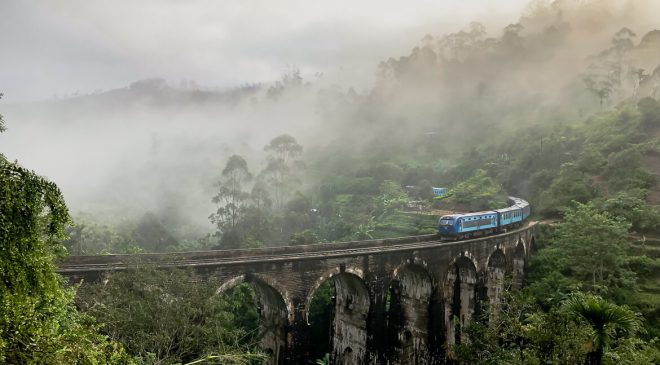 The amount of caffeine present in White tea is less compared to green and black tea and has more anti-oxidants. Since white tea is processed less it has all the nutrients in tact and is the healthiest of teas. The health benefits are similar to that of green tea but its effectiveness is doubled due it the nutrients present.

White tea can help you reduce stress and anxiety this is due to the amino acid called Theanine. It can calm your nerves and is also well known o prevent depression.

Like Green Tea, Ceylon white tea is also a great fat burner, the rich amounts of poly phenols help reduce fat accumulation and increase your metabolism. Just like green tea, it is also helpful in reducing risk of heart disease, lowering levels of cholesterol, help build stronger bones, and kills bacteria and virus present in you body. White tea has properties that help in reducing your blood sugar which in turn reduces risk of diabetes.

Ceylon Tea has qualities and benefits that are essential to your life. Next time substitute your cup of coffee for a delicious cup of Ceylon Tea and enjoy the benefits it has to offer.